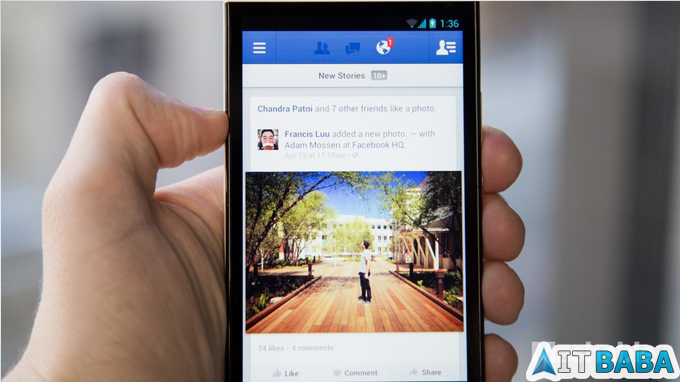 Facebook and YouTube are now dominating mobile traffic shares in early 2014, as more people shift to a mobile device to upload photos to social networks and watch cat videos. Facebook and YouTube now account for 32% of data sent to and from mobile devices, according to a report by Sandvine. Individually, Facebook's share was 26.9% for upstream traffic and had a 14% share for downstream traffic during peak periods in North America through the beginning of this year, while YouTube only had 3.7% share for upstream traffic, but a 17.6% share for downstream. With Facebook's high upstream traffic, it seems users are uploading photos and videos from mobile devices more than ever before on the social network. YouTube's downstream traffic share is essentially unchanged from the Sandvine's number from last year, 17.7%. The following chart, created by Statista, lists the top 10 web services ranked by mobile traffic share. The full report can be seen on Sandvine's website. Tips and Tricks for Pasting Blog Links on Facebook