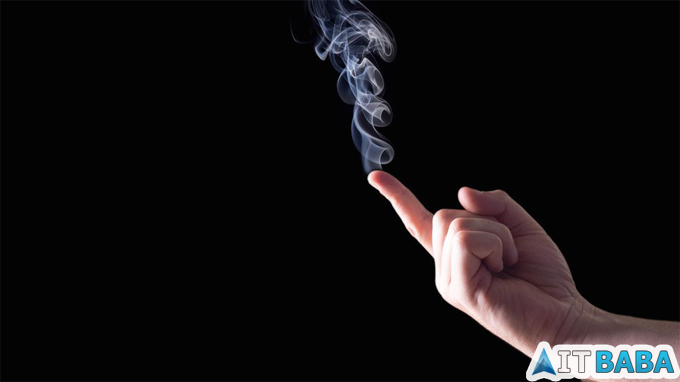 Facebook quietly withdrew its Poke app from the iOS app store Friday, ending the run of an app that was both a Snapchat competitor and the final iteration of a joke that's as old as Facebook itself. Poke allowed you to send ephemeral messages, photos and videos to your friends that would last up to 10 seconds before vanishing forever. If that sounds familiar, it should — it's an almost exact clone of Snapchat. But Snapchat was launched at the end of 2011, and rapidly gained traction to the point where users now send 700 million photos and videos per day, according to the startup. Facebook Poke was launched a year later, and Facebook hasn't ever revealed usage stats. All we know is it dropped out of the top 25 most downloaded iOS apps very shortly after its launch. It was, however, rather popular with the Zuckerberg family during the 2012 holidays, leading to this infamous photo of family members reacting to "Pokes": That was from Vox Media Director of Marketing Callie Schweitzer, and famously led to a privacy complaint from Randi Zuckerberg, sister of the Facebook founder. It was about the only memorable incident in the Poke app's short history. Even the Facebook page detailing exactly what the Poke app is all about has been taken down. We managed to get a screenshot, however: So where does this leave the original Facebook poke — the ability to "poke" your friends on the service, for no reason and with no explicit meaning, which has been part of Facebook since it was founded in 2004? It's no longer advertised on your homepage or timeline, but amazingly, it's still there. Go to Facebook.com/pokes, and you can still get recommendations on who you should poke. How to find out fake profile Picture on Facebook