A new update to Facebook's standalone messaging app, Messenger, on Monday includes a new camera option for taking photos within the app. A camera icon above the keyboard surfaces the phone's camera, which can also be flipped for front-facing photos (selfies!). The photo is both captured and sent with just one click. 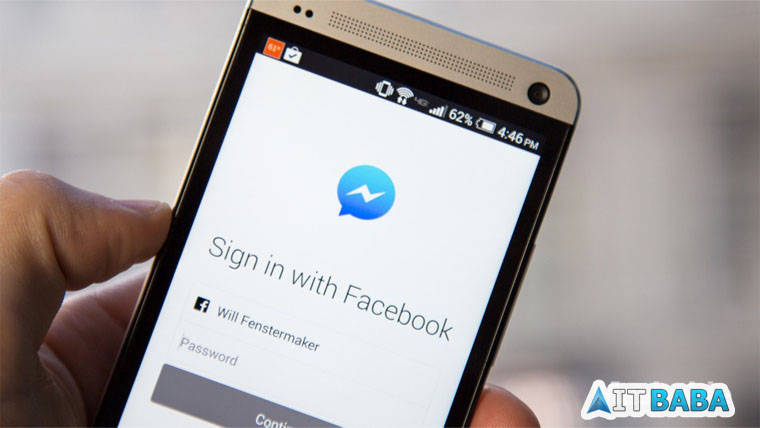 Users can still send photos the old-fashioned way within the app by attaching an existing photo from their camera roll, but the new in-app camera allows users to do so without having to leave a conversation. Users can also upload and send videos from the camera roll, a feature that was unavailable before Monday's update.

This is yet another example of a social network making it easier for users to share photos and videos. In what almost feels like an industry-wide push, Facebook, Twitter and Snapchat have all been building messaging services in which photos are a major means of communication. However, Monday's update adds several key features that Facebook rivals do not yet offer. Twitter users are able to take photos within the app, but they can't send videos. Snapchat users can't save the photos or videos they receive, and the one-touch element of Facebook's camera update may inspire more off-the-cuff pictures usually reserved for a service like Snapchat (e.g. selfies and goofy pics). The benefit to Facebook, of course, is keeping users within the app. Even when you attach an image, you are momentarily taken away from the conversation screen. The in-app camera literally replaces the keyboard, which means users can still see the actual conversation thread while taking a photo. The downside of the one-touch feature is that you can't edit or retake a photo if you don't like the outcome.

The app update is available now on iOS, and a Facebook spokesperson said an Android version is coming this week.